The first version of the app was designed purely for iPad. However, all of the images in that version have been converted into drawing code. This has made it possible to cater for larger devices without a loss in quality. 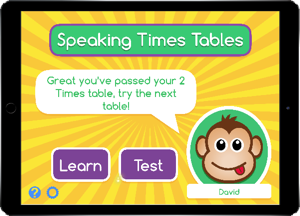 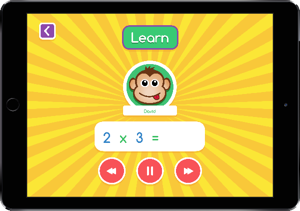 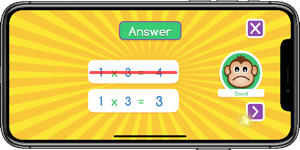 Adding support for the iPad Pro 12 inch created some development issues. Drawing code had to be specifically modified to cater for the bigger size. We also support the iPad Pro 10.5 inch and the iPhone X.

The app also now supports Touch ID and Face ID, this is optionally available as an alternative to the pin login feature, which restricts access to the settings screens.

In order to provide multiple student features, iCloud was required to allow students to share several devices, perhaps an iPhone and iPad. Adding iCloud support was complex and care was taken to provide easy to use features which had flexibility for use in schools.

< How we designed the app The history behind the app >