In the first version of the app we provided voice recordings, however these were only available in English.

Although it would be possible to provide voice recordings in other languages, this would have greatly increased the development time and as a result made the inclusion of some languages problematic.

Care has been taken to ensure that the translations are of a high quality and that numbering and wording is used correctly for that culture. 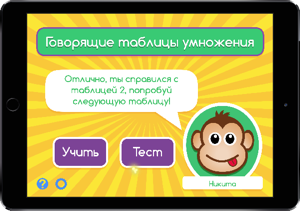 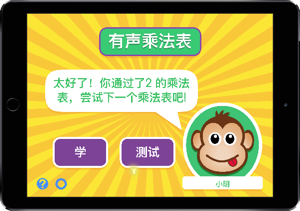 You can see a demonstration of the app via the video on your local app store.

< The history behind the app Siri / Voice Recordings >